Well-Sense is a downhole technology business focused on developing innovative solutions for the well intervention and completions market.

Based in Aberdeen, Well-SENSE is a forward-thinking company and a creative house for new technologies. The company provides bespoke engineering and consultancy services as well as developing its own proprietary technology.

The benefits are significant. Well interventions can be performed in a faster, simpler, safer and more cost efficient way. Additionally FLI permits tools to be deployed to depths and deviations previously unheard of.

By increasing the number of fibre optic lines installed into wells, the collection of well data will dramatically rise and result in a greater understanding of performance and integrity. The resulting increase in understanding will lead to the much more efficient and safe recovery of hydrocarbons, whilst lowering risk and associated cost.

Dan Purkis, the founder of Well-Sense, holds over 50 industry patents, numerous industry awards and is recognised by his peers as one of the most innovative thinkers of his generation. Dan has made a career of consistently inventing and developing products which have delivered significant industry impact including at PES, Well Dynamics and Petrowell.

A number of Dan’s technologies are key product lines of global service companies, including RFID Downhole which he developed whilst at the helm of Petrowell – a company he co-founded in 2003. Petrowell is an industry success story, growing from a team of four to 180 in just eight years, before it was acquired by Weatherford in 2012. 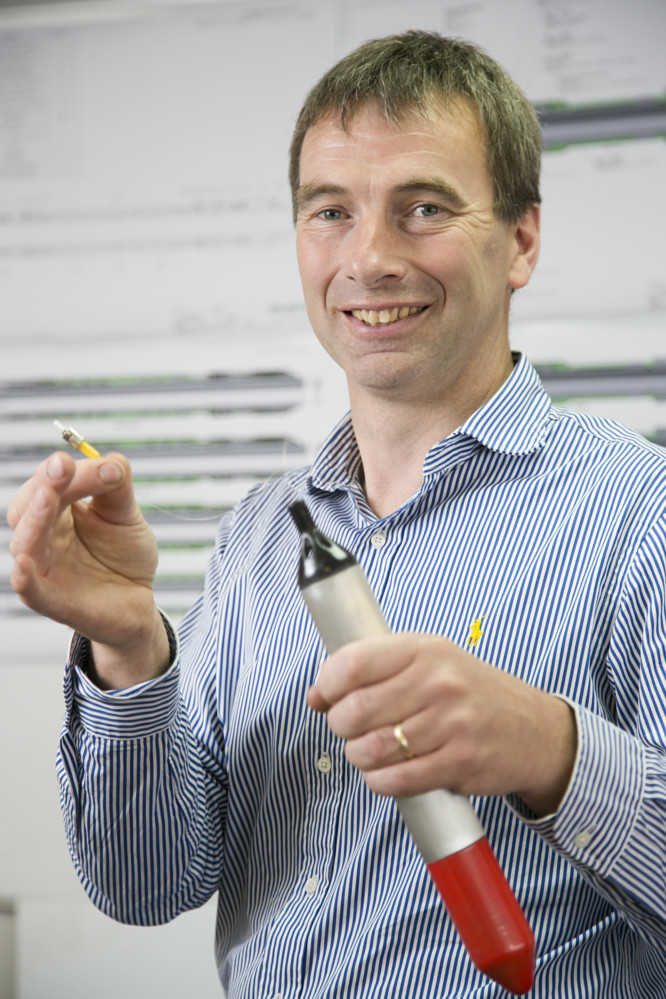 Unity is a leading provider of well integrity solutions for the global upstream oil and gas industry.

The company's expertise ensures asset longevity, drawing on an extensive technology portfolio and the skills of a talented team.

They can answer the most demanding of integrity challenges and if they don’t have an existing solution to meet your needs then they'll develop something new.

All Unity's products and services are designed to improve performance and lower costs. They will deliver quickly, efficiently and to the highest quality every time. 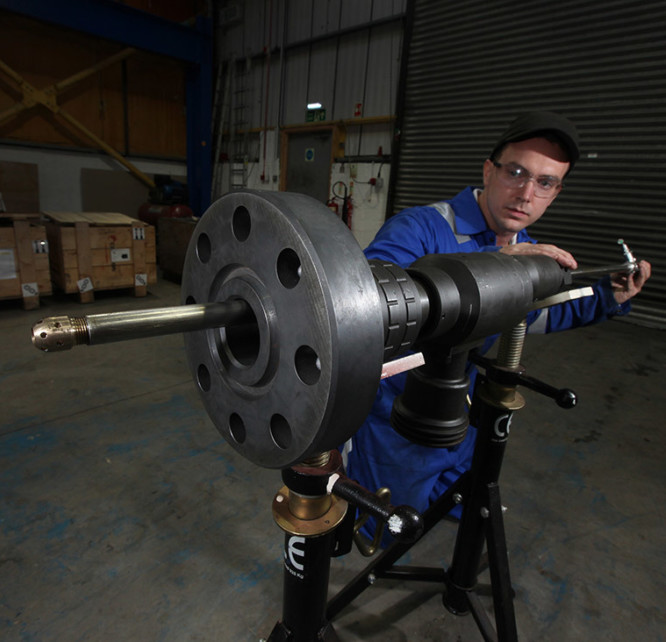 Already deployed on around 250 wells from New Zealand to New Mexico, the system generates pulsed electromagnetic radio frequency signals which are transmitted to well tubulars and flow lines, plus surface and downhole equipment to control scale. The technology ensures scale precipitation remains in a suspended state within the produced fluid and is carried out of the well, rather than sticking to surfaces.

ClearWELL provides significant short and long-term cost benefits for producing wells. It prevents carbonates, sulfates or other mineral deposits from reducing a well’s productivity, it maximises production flow, minimises the use of costly chemical inhibitors and reduces intervention. It is low cost to purchase and operate, requiring only 15 watts continuous power consumption, which can be supplied by solar panels in remote locations.

ClearWELL's technology is backed by a wealth of practical, in-house, oil and gas production engineering knowledge and is supported by a comprehensive data monitoring and service package. 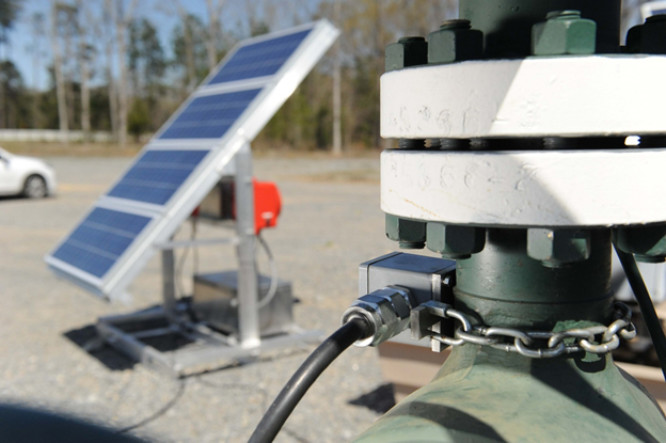 The company's products and systems are highly differentiated, low risk to deploy and significantly enhance the performance of new, existing and ageing wells.

Pragma collaborates with operating companies around the world to reduce costs, increase production and improve recovery. They are committed to leveraging advantage through new technology and systems. 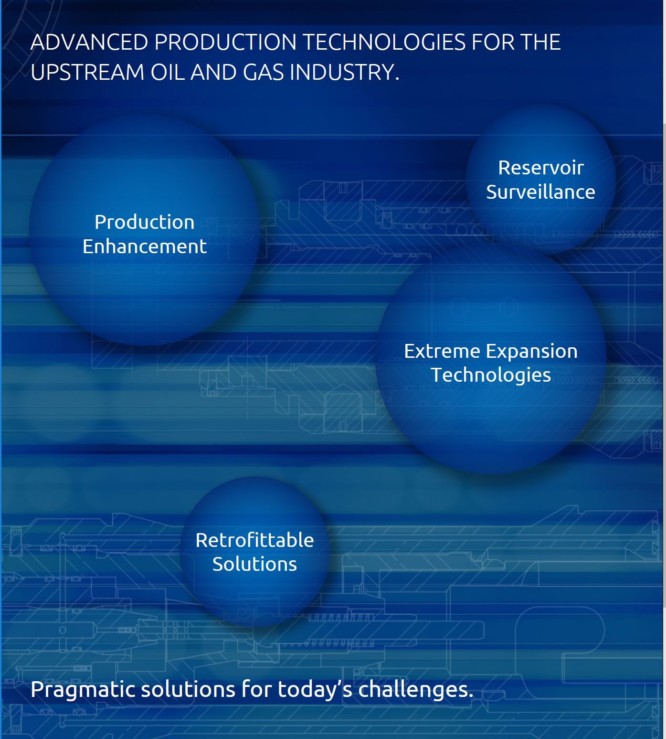