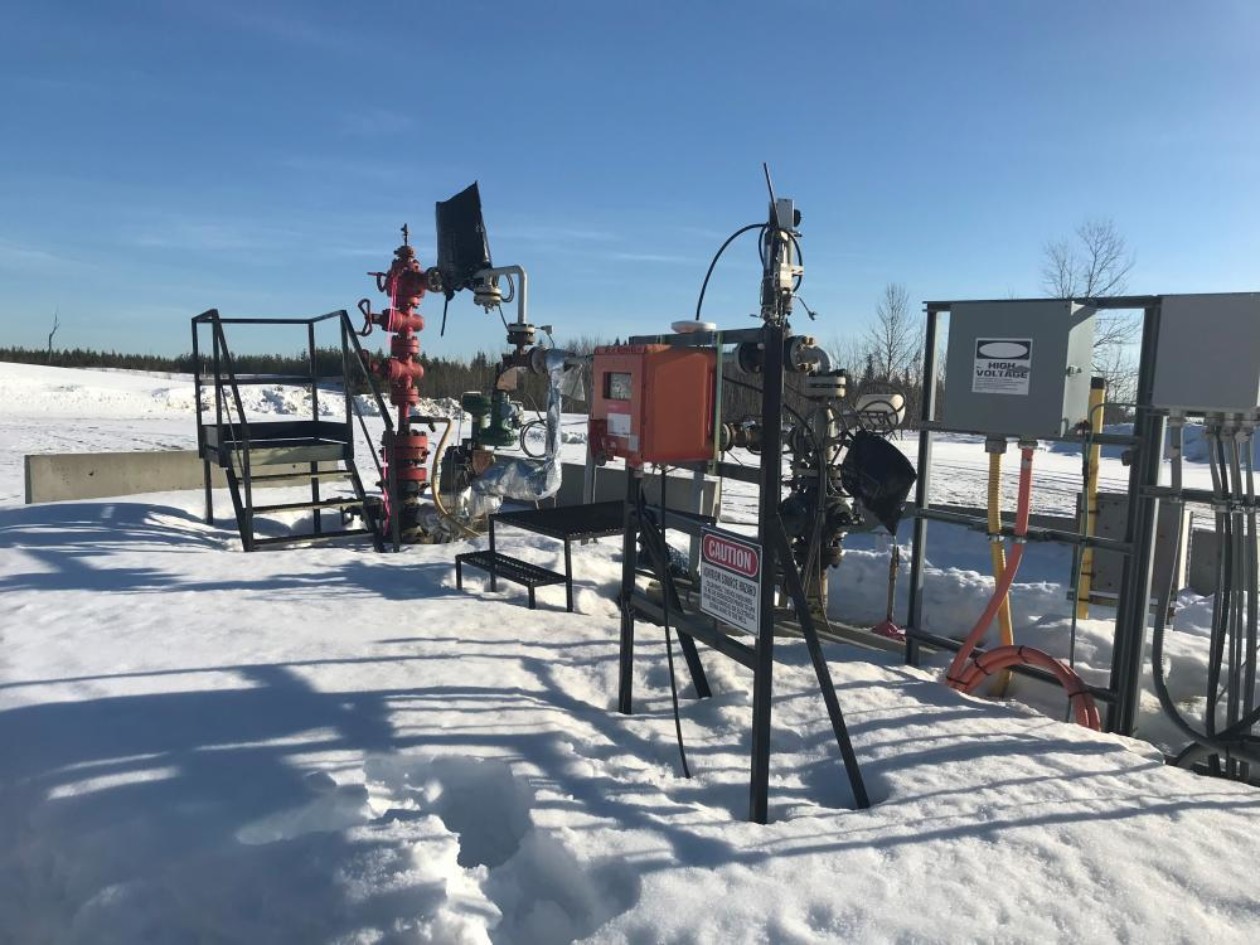 ClearWELL™ technology was featured by Hart Energy in their E&P magazine this month.

The in-depth article discusses how the technology is providing a cost effective method of controlling oilfield scale deposition and how it is particularly useful for ESP artificial lift wells, as it not only protects the well, but also the ESP from scale, increasing its run life.

The article presents a case study from Alberta in Canada, where fifteen wells were suffering from severe calcite scaling, significantly reducing production and the performance of the ESPs. Without chemical treatment, an ESP was typically operational for around two months before it failed. However, even with periodic injections of chemical inhibitor and monthly batch treatments for wax, the pumps were still only averaging about four months of run time. The scale buildup also was amplifying the detrimental effect of wax precipitation in the well.

Following installation of Clearwell's units, there was a significant reduction in pump failures, allowing the ESPs to be used continuously for more than a year, by which time the natural production decline required that the ESPs were changed for rod pumps. With ClearWELL still installed, there was an ongoing improvement in pump flow characteristics and continuous control of scale deposition.

Deploying the system allowed the operator to eliminate the need for chemical spend on ESP wells. More significant were the cost savings and production gains from preventing premature ESP failure. Ultimately, ClearWELL is delivering value to the operator of about $500,000 per year plus about $1 million per well every year in additional production. As a result, the operator now deploys the technology on all new ESP wells and no longer relies on chemical inhibitors.

The full article is available to read here: https://www.hartenergy.com/exc... 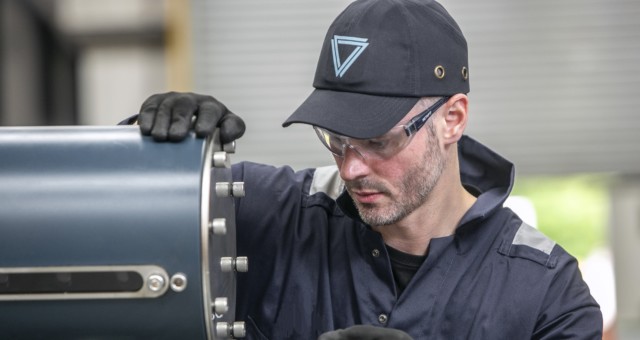 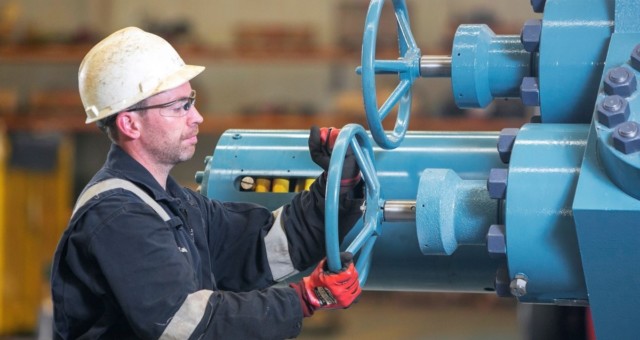